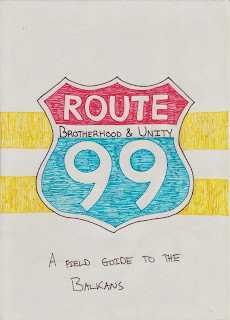 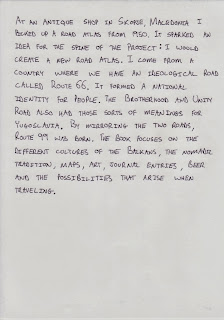 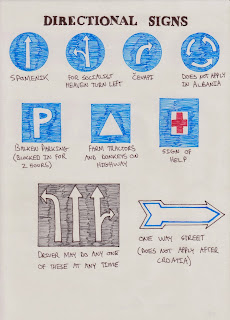 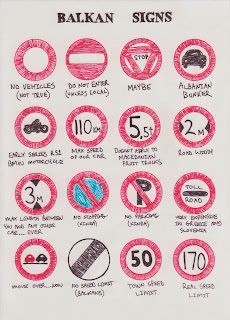 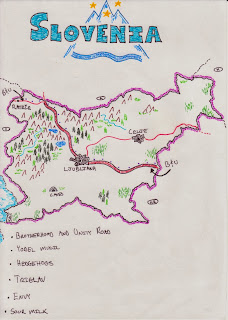 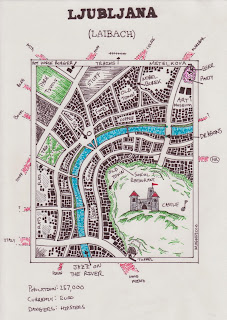 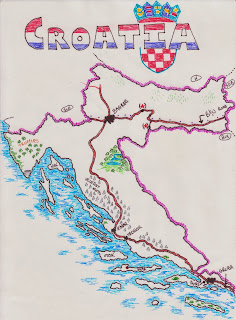 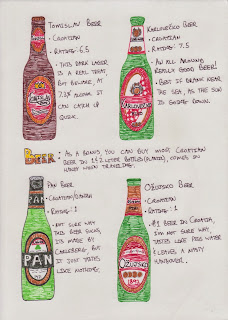 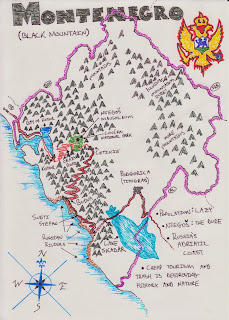 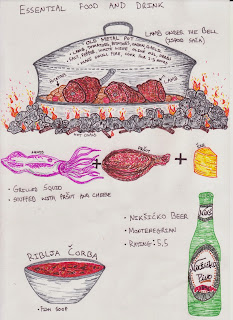 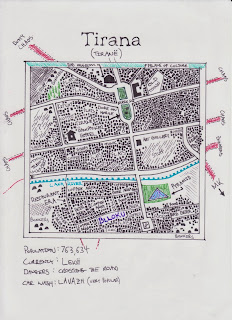 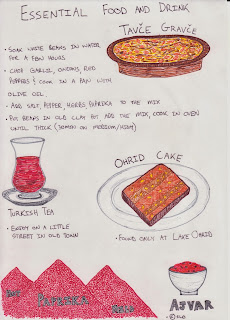 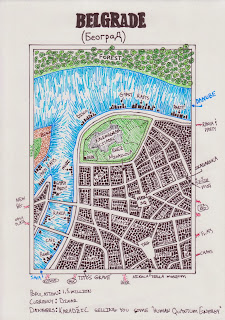 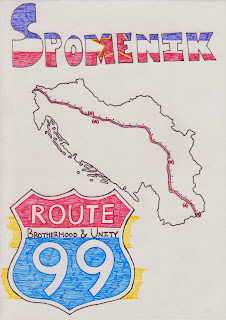 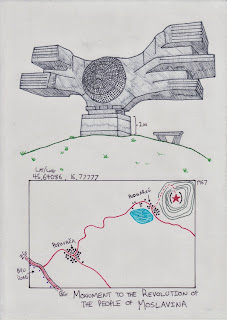 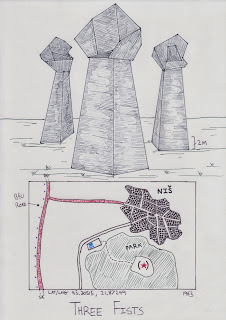 Posted by Kyle Milne at 8:50 AM No comments:

I come from a country where we have an ideological road called Route 66, a relic from the past, the glory years of cross country travel. These iconic American roads are in everyone’s head, we all know Rt66, it’s historical, it has a place in people’s memory and heart, they want to travel that road because of its meaning. The Brotherhood and Unity Road also had those sorts of meanings for Yugoslavia. It formed a national identity for people. I’m interested in forming a road trip in the Balkans based off of Rt66; by mirroring the two roads Route 99 was born. Focusing on road culture and our sense of curiosity, I want to explore the possibilities of what makes an iconic road trip.

The project started out as following the Brotherhood and Unity Road (Rt99), finding spomeniks (monuments) from the countries socialist past and connecting the Balkan Peninsula in a larger way: through exploring the culture, experiences on the road and finding a larger purpose in the trip.

At an antique shop in Skopje, Macedonia I picked up a road atlas from Dresden, Germany 1950: it sparked an idea for the spine of the project. I would create a new road atlas, “Route 99: Brotherhood and Unity, A Field Guide to the Balkans”. The book focuses on the different cultures of the Balkans, the nomadic tradition, maps, art, journal entries, beer and the possibilities that arise when traveling.